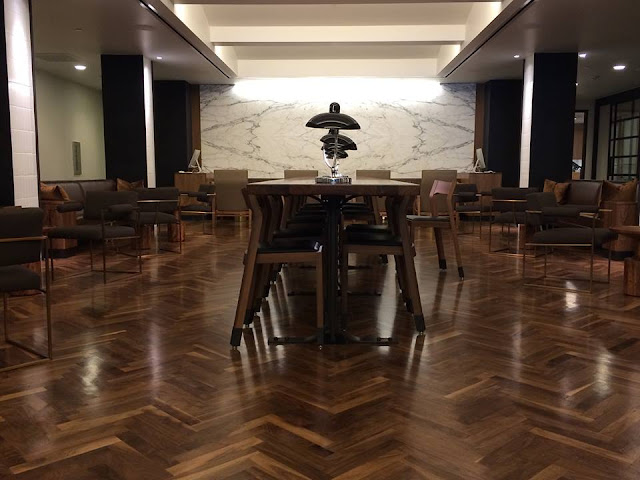 MAPLE: There are 115 species of maple. Only 5 commercially important species grow in the U.S. Two of the five are hard rock maple and sugar maple. Maple is so hard and resistant to shocks that it is often used for bowling alley floors. Its diffuse evenly sized pores give the wood a fine texture and even grain. Maple that has a curly grain is often used for violin backs (the pattern formed is known as fiddleback figure). Burls, leaf figure, and birds-eye figures found in maple are used extensively for veneers. The Birds eye figure in maple is said to be the result of stunted growth and is quite rare.
Maple is used extensively for American colonial furniture, especially in medium and lower priced categories. It can also be stained to simulate cherry wood, which it resembles.